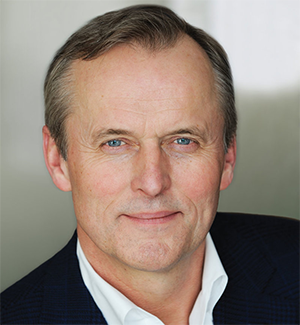 When John Grisham got the idea to write his first novel, he was a practicing attorney with a heavy caseload and the full-time obligations of family life.

He had a story that he wanted to tell, but there was no easy way to get it done. He knew he couldn’t crank out a novel in a few short weeks, like Stephen King and James Patterson seem to do.

So he decided to do what he could: he would go to the office an hour early each day and write one page.

One page a day. This way, he could finish his first draft in about a year. 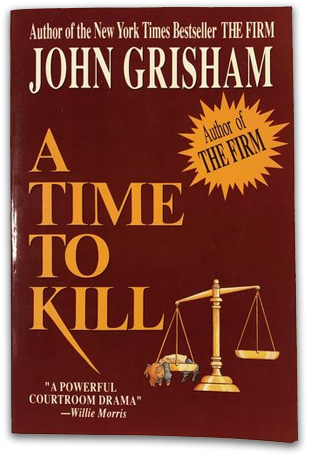 And that’s how it played out.

The book was called A Time to Kill. It found its way to a publisher, became a best-seller, and then a popular movie, and it launched an impressive writing career.

This happened because John Grisham made the intentional choice to settle in for the long haul, focused on doing today what needs to be done.

This means that on the days he didn’t feel like writing, he wrote anyway.

And when he wasn’t sure what should happen next in the story, he kept on writing.

When countless agents and publishers said “No thanks” to his first round of queries, he continued to write.

He settled in for the long haul.

There’s a verse in Proverbs that speaks to this.

It may not seem all that exciting, but if you have any hope of accomplishing what you hope to accomplish, and becoming the person you hope to become, today just might be mainly about plodding along.