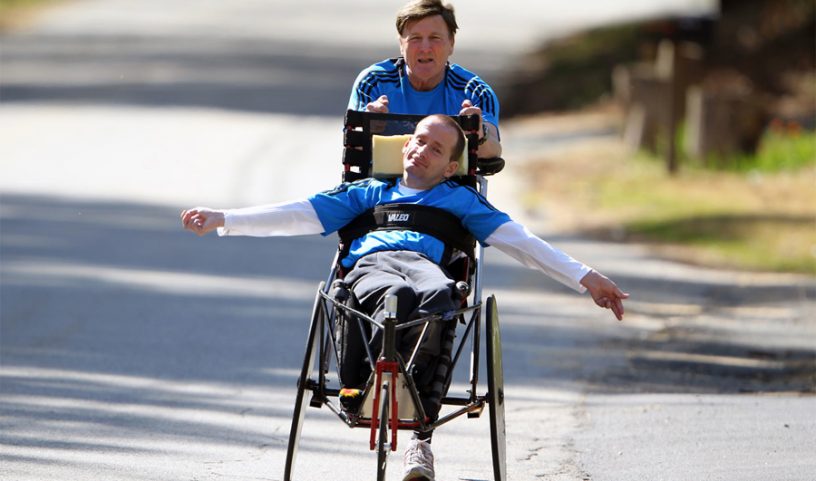 Father of the Century 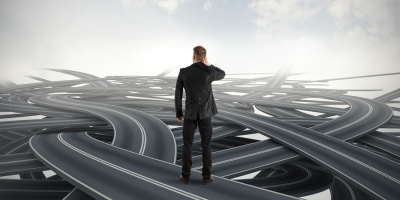 Your Most Important Decisions 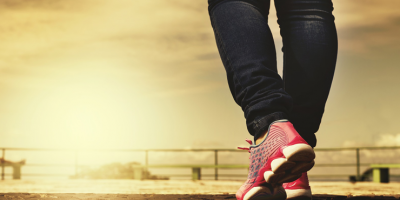 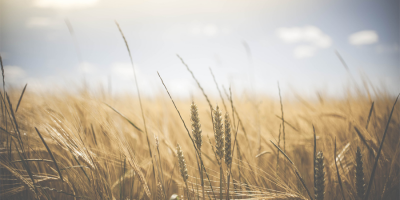 Fifty-five years ago Dick Hoyt’s son experienced a tragedy at birth: he was strangled by the umbilical cord, leaving him brain-damaged and unable to control his limbs.

Dick was told that his son, Rick, would be non-responsive all his life and should be put in a home. Dick didn’t believe it; he noticed how Rick’s eyes followed him around the room.

As early as 1972 — long before the digital age — the Hoyts developed a system of communication that enabled Rick to control a computer by tapping a curser with his head.

One day Rick told his Dad that he wanted to participate in a five-mile charity run for an injured class mate.

To do this, Dick would need to push his son in his wheel chair, running behind him. Dick was not in any shape to run five miles, but he tried. Later, his son told him, “Dad, when we were running, it felt like I wasn’t disabled anymore.”

Dick decided to do all he could to give Rick that feeling as often as possible. They began running in races and marathons — they even qualified to run in the Boston Marathon together.

Now, forty years later, they’ve completed more than a thousand races and more than 200 triathlons, including four 15 hour Ironmans and 30 Boston Marathons. All these were done with Dick pushing and/or pulling his son along during the event.

Amazingly, they finished the Boston Marathon one year only 35 minutes away from a world record. (Keep in mind, as Rick Reilly at Sports Illustrated notes, the world record was a set by a man who wasn’t pushing a wheel-chair while he ran.)

“No question about it,” Rick Hoyt types on his computer, “My dad is Father of the Century.”

Did you enjoy this post? It’s one of more than 500 One Minute Messages by Steve May in the illustration archives of PreachingLibrary.com

Your Most Important Decisions