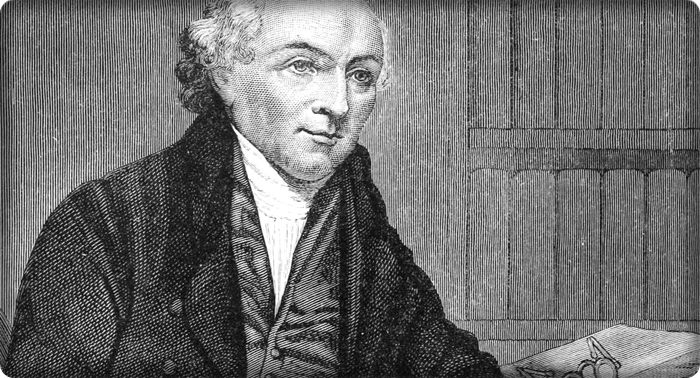 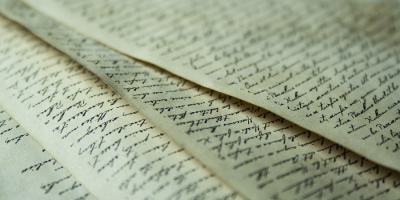 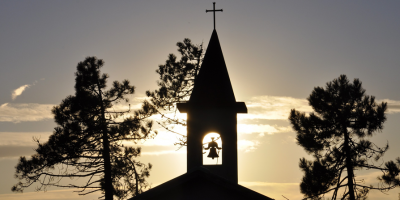 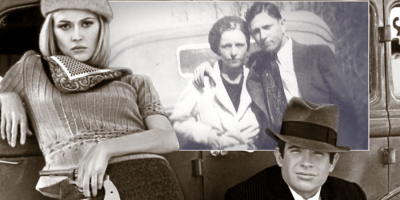 I came across a quote recently from William Carey’s journal, April 1794, during his first year in India.

“This day was tumultuous in its beginning, but was afterwards more calm. Yet a burden of guilt is not easily removed: nothing short of infinite power, and infinite goodness, can remove such a load as mine. O that I had but a smiling God, or an earthly friend to whom I could unbosom my soul! But my friend is at a great distance, and God frowns upon my soul. O may his countenance be lifted upon me again.”

Carey was expressing his feelings here, not writing good theology. His words reflect a servant’s struggle with sin and the struggle with loneliness.

It’s a struggle everyone in the ministry knows. And you don’t have to travel to another continent to meet these enemies face-to-face. They’ll come to you, where you are.

Carey won the battle eventually. He stayed in India, translated the New Testament into several languages, planted churches and missionary training centers, and became known as the Father of Modern Missions.

It’s a battle you can win, too.

Whenever your burdens seem too great to bear, when friends are nowhere to be found, when it feels like God is frowning, remember William Carey — not only what he accomplished, but what he overcame in April 1794.

And the redeemed of the LORD will return and come to Zion with singing, crowned with unending joy. Joy and gladness will overtake them, and sorrow and sighing will flee. (Isaiah 51:11)

Did you enjoy this post? It’s one of more than 500 One Minute Messages by Steve May in the illustration archives of PreachingLibrary.com