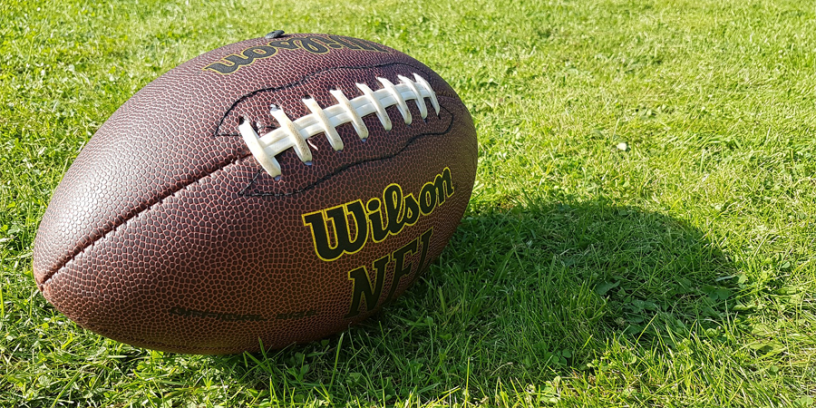 This is a Football

In 1960, the Green Bay Packers’ season ended on a disappointing note.

They were playing the Eagles for the National Championship. (This was before the Super Bowl era.) After squandering a lead in the fourth quarter, they were unable to capitalize on a last-minute opportunity. They lost the game, 17-13. 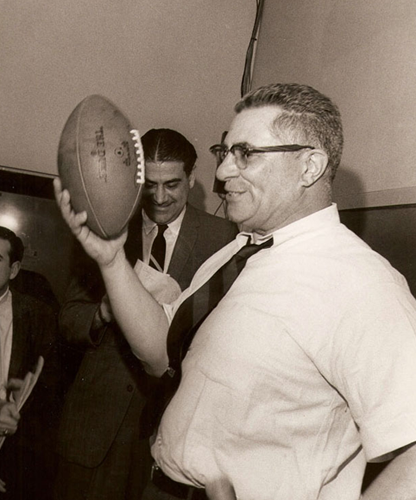 During the off-season, Coach Vince Lombardi came to the conclusion that his players, though talented, had failed to focus on the fundamentals of the game.

So, when training camp began in the following season, he decided to take a back-to-basics approach in rebuilding the team.

And he decided to start at the very beginning.

In the opening team meeting, he held up a ball and said, “Gentlemen, first things first. This is a football.”

Lombardi’s lets-start-at-the-beginning strategy might not have been the only reason the Packers won the 1961 Championship — defeating the New York Giants 37-0 — but it certainly didn’t hurt.

When we lose sight of our priorities, it’s time to get back to the basics:

Has an area of your life become more complicated than necessary? Maybe it’s time to locate square one, identify step one, and begin again — at the beginning.